This is the third in my 2017 series of travel photos and food inspired by my trip to Japan. When I looked for things to do in Kyoto in January, I found the idea to visit each temple of the 7 lucky gods intriguing. I certainly liked the idea of getting good luck for the upcoming year. In January it is popular for people to pilgrimage to the 7 locations and there are bus tours offered.

I did not make a bento but made rice shaped as each of the 7 lucky gods. For the details I used cheese, food coloring, and spinach.

I took a bus tour – 7 hours, (I was the only foreigner on it) and traveled to all 7 temples in one day.  I was pleased that there were several Japanese woman on the tour who were traveling alone also and they befriended me. They enriched my experience. I was pretty much clueless about the gods and they answered my questions (in Japanese) and told me what to do. For example at Ebisu’s location I was told to knock on a wooden wall. I did not find out until later that it was because Ebisu was hard of hearing. Ebisu is the patron god of fair trade, fishers, sailors, wealth, sincerity and good fortune. 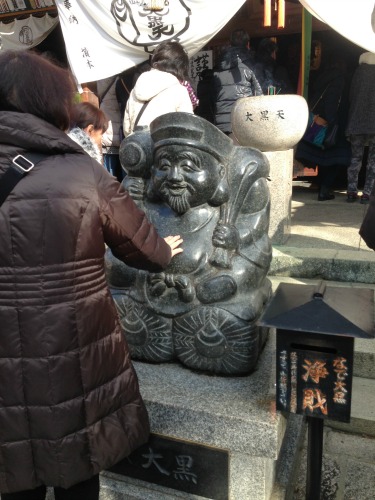 This site has good explanations of the 7 lucky gods. In Japanese it is called Shichifukujin (七福神). 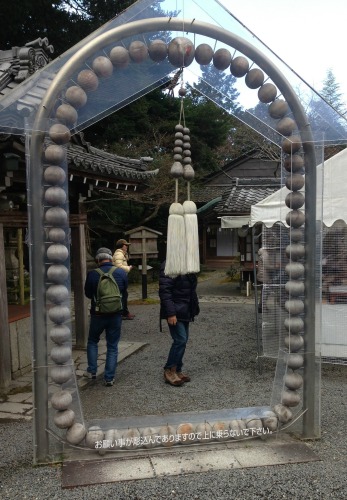 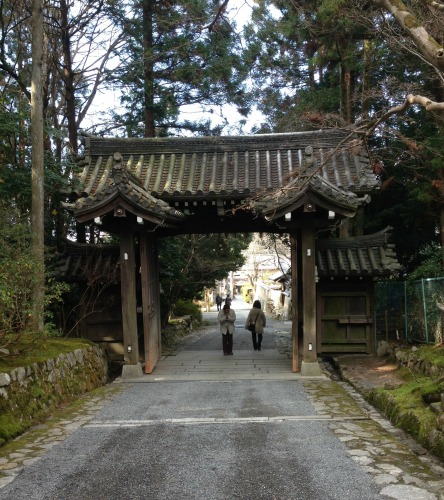 At each location we had a set time to meet the group. This is my tour guide with the time we had to meet. 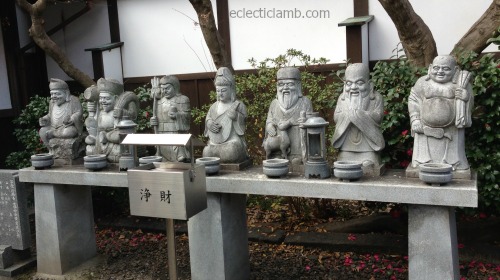 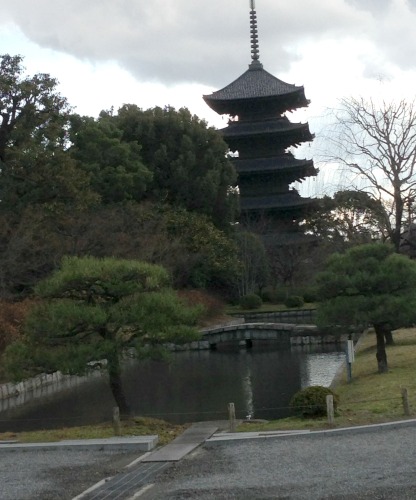 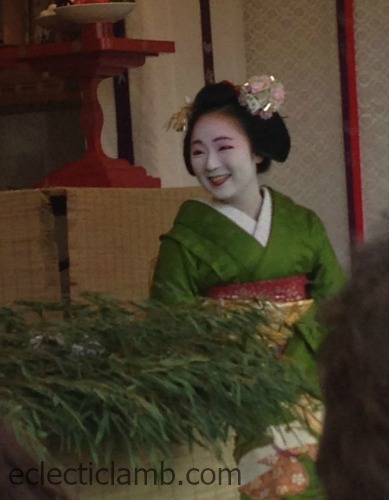 One location had a special festival going on so there were lots of people and entertainment.

There was an option for an addition fee to get stamps at each location or buy it stamped at the end. I decided to spend the money and wondered if I would regret not buying it. It is not my personal belief was it was an amazing experience to take the tour. Recently things in my life seem to be falling into place so maybe I did get good luck from completing the pilgrimage.

https://eclecticlamb.com/
View all posts by eclecticlamb →
This entry was posted in Adventures, Bento / Cute Food. Bookmark the permalink.